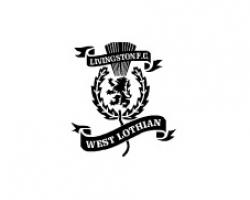 Livingston 1-2 Dumbarton: Match Report - view commentary, squad, and statistics of the game as it happened.Sons hit back to punish LiviDumbarton staged a superb second-half fightback to end a run of three successive defeats in the Scottish Championship with a 2-1 win at Livingston.The hosts went ahead after 29 minutes when forward Daniel Mullen rolled the ball into the bottom corner after beating two Dumbarton defenders.Livingston almost doubled their lead five minutes later but midfielder Gary Glen's header came back off the crossbar

Mitchel Megginson then put the visitors in front after 70 minutes with a well-placed effort after latching onto midfielder Mark Gilhaney's pull-back.Livingston huffed and puffed for an equaliser but the visitors held on to win for the first time in six league attempts